Researchers Develop a Custom Coating that Can Talk to Bacteria 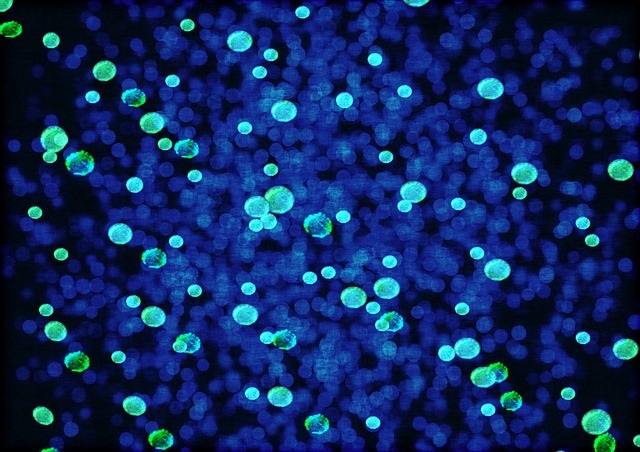 Researchers at Princeton University have recently developed a custom coating that can control bacteria through chemical communication. The new technology replicates natural biomolecules that microbes release to influence their behavior.

Through using the language of the bacteria, coatings are able to “talk” with it to inhibit or promote bacterial growth as needed. This bacterial language could open up a wide variety of uses.

In hospitals and places where bacterial contamination is a major concern, these special coating surfaces could help combat the formation of large clusters of bacteria called biofilms. This would render the germs weakened and more susceptible to the antibiotics and disinfectants that are used to fight them.

On the other end of the spectrum, you could communicate the opposite to the bacteria to boost the microbes’ benefits. Therefore, it might become common in places like water treatment plants and on industrial equipment used for probiotic production.

When the Custom Coating Is Put to the Test

This new technology still requires extensive research, but studies so far have been promising. Researchers have tested the coatings against some of the stresses they would encounter if they were implemented in the real world.

Interestingly, they were tested to see how they’d do if they came in contact with human blood. The coatings proved that they functioned well in blood plasma, which could be big news for the future of implanted medical devices. They also remained attached and functional after being flushed by flowing water and air bubbles, showing that they could be used in industrial pipe applications. The chemical coating also remained consistent with no decrease of intensity after more than five weeks of storage.

With this exciting use of coating you can probably imagine many surfaces being good candidates for this application. Possible candidates include the medical, industrial or agriculture industries.

National Coating Corporation is on the cutting-edge of technology and science in order to provide the best custom coating and saturation services. We are an industry leader specializing in water-based and solvent-based coating and saturation applications and we are ready to help you with your unique needs. To learn more, visit our Capabilities page.