From Earth to Space, Coatings Are Making Vehicles More Efficient 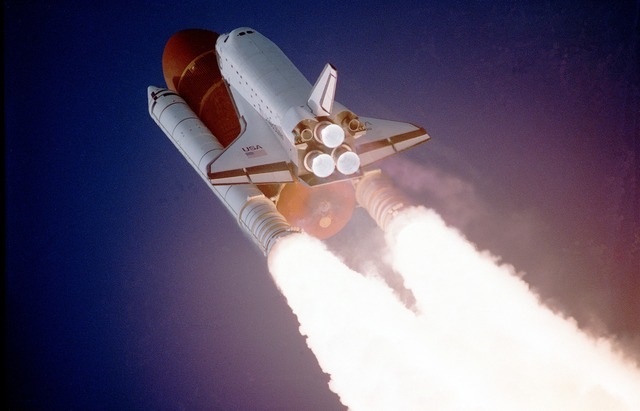 Coatings are playing an important role in allowing commercial and private vehicles, from cars to aircraft and even spacecraft, to achieve new goals. Developments in the field of coating technology have led to benefits like:

Here are some interesting ways coatings are being used on the ground and in the air:

Many vehicle manufacturers now use coatings to aid in increased aerodynamics. Specialized spray-on ceramic coatings, for example, can drastically reduce external temperatures in engines and are so effective that they have become widely used by nearly every Formula One racing team.

Military aircraft were the first to implement a polymer coating, but commercial aircraft have been quick to catch on. A British airline, easyJet, applied the nanotechnology coating to eight of its aircraft. The lightweight polymer bonds to the paint creating a smooth finish, filling surface pores that are invisible to the naked eye with resin. This reduces the buildup of debris which in turn reduces surface drag and fuel consumption (jet fuel is really expensive).

Coatings are not isolated to the external parts of aircraft either. Blades and combustion engines, as well as combustion chambers reap the same benefits: Less friction and erosion.

Coatings are used extensively in space-faring crafts to do everything from protect against salt spray at the launch pad to withstand extreme temperatures and the rigors of space.

NASA has even tested several different non-stick coatings that would remove bug guts from aircraft wings to reduce drag, and result in better fuel efficiency.

If you want to learn about how coatings could be used to make your products more aerodynamic, stronger or better, call NCC today at 1-800-979-9332. Our expertise is determining the optimal coating method for your product and process solutions that fit your specific needs.