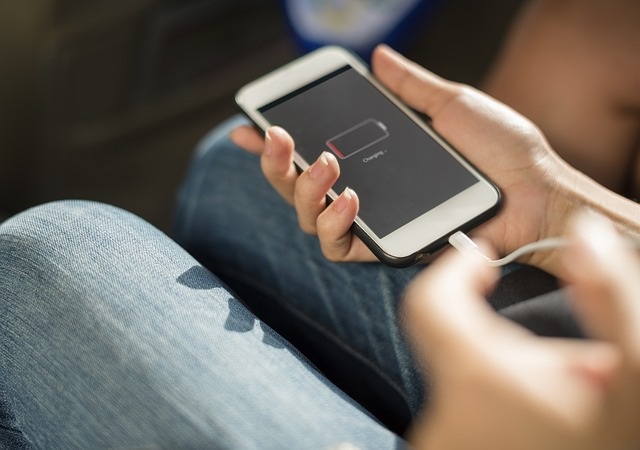 Lithium-ion batteries are used in laptops, smart phones and electric cars. We can all relate to the annoyance of a battery running out. Sometimes it seems as though it’s becoming more and more frequent. Engineers have been working tirelessly for years to create an innovative solution that addresses the root of this problem. It appears as though their work has finally paid off. Researchers at the University of California, Riverside made a breakthrough discovery that could change the battery game for good.

The negatively charged side of a lithium-ion battery, the anode, is typically made from graphite or other similar carbon-based materials. These carbon-based materials are limited in the amount of energy that they can store. Lighter and less expensive lithium-metal anodes, however, could increase the energy capacity of lithium-ion batteries by up to 1,000 percent. There has been, until now, an ostensibly insurmountable problem with these batteries. As they charge, the lithium-metal grows microscopic fibers called dendrites that can short-circuit the battery. They can then, potentially, catch fire. Scientists have been plagued with this issue for nearly four decades.

The researchers at UC Riverside discovered a cost-effective, simple way to eliminate dendrite growth. By applying an organic compound coating known as methyl viologen to the lithium-ion battery, the lifetime of the battery increased by more than 300 percent in comparison to the traditional lithium-metal anodes. This discovery could lead to more applications for the battery coating of methyl viologen and lead to a new generation of high-performing batteries. It should be noted, however, that while methyl viologen has been proven to enhance the lifetime of batteries, it has not prevented them from catching fire.

National Coating Corporation embraces technology and science to provide custom coating and saturation services. We are an industry leader and ready to help you with your unique needs. To learn more, visit our Capabilities page.